On 16 September, we will be opening the doors to a major exhibition featuring Vilhelm Lundstrøm.

Vilhelm Lundstrøm (1893–1950) is perhaps the best-known Danish modernist. Despite Lundstrøm’s distinct style changes, most people recognise him as the creator when standing in front of one of his works. He is presumably the only Danish artist whose work can be divided into distinct periods such as ’cubist’, ’curly’, ’monumental blue’, and ‘coloristic’.

Ever since Ordrupgaard acquired the architect and designer Finn Juhl’s House in 2008, there has been a wish to direct focus at Lundstrøm. Finn Juhl and his partner, Hanne Wilhelm Hansen, owned several of the artist’s works, including Lundstrøm’s portrait of Hanne from 1946, still hanging in the house.

In a chronological perspective, and through his major works, the exhibition will focus on Lundstrøm’s development and rethinking of Danish art. 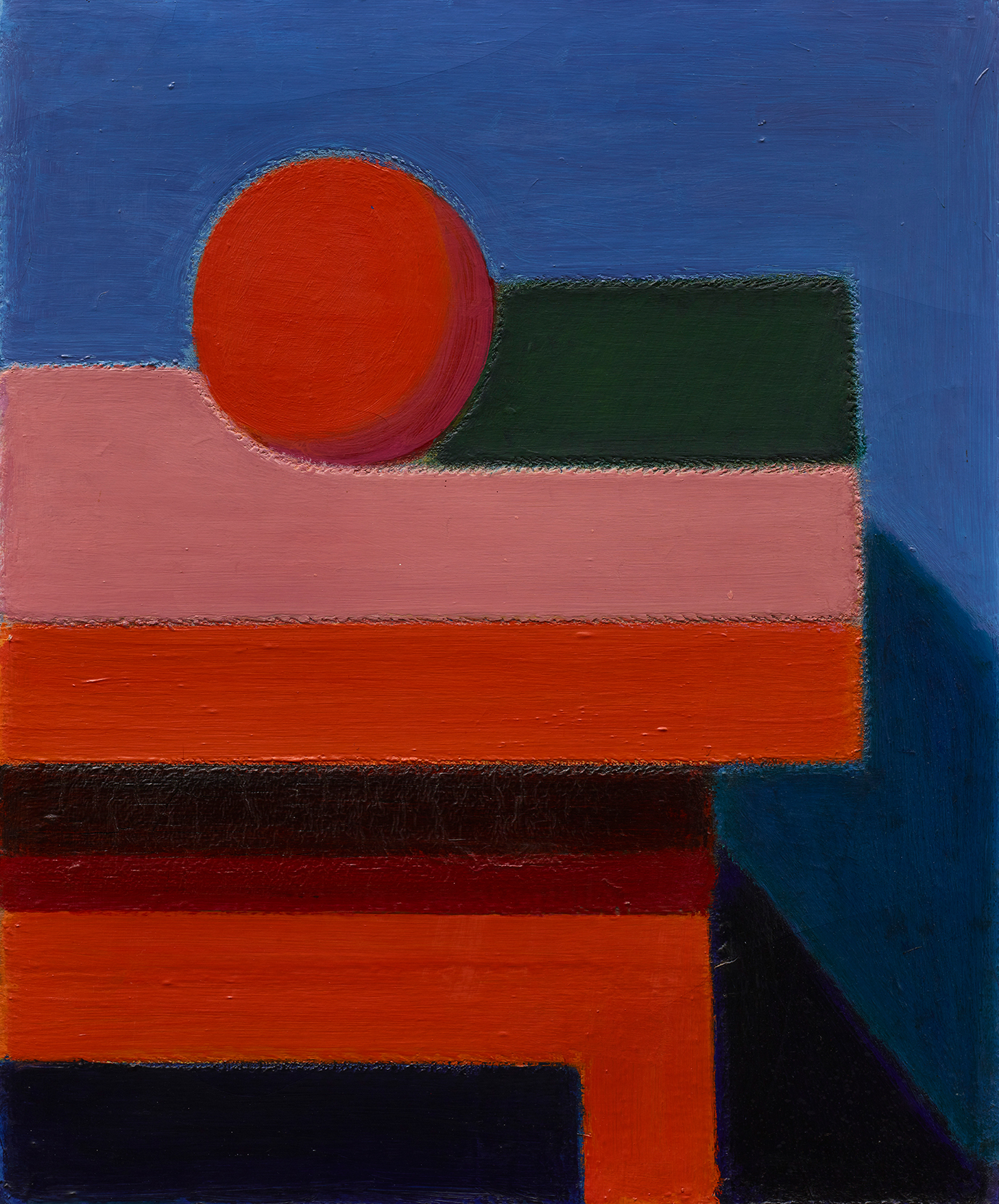 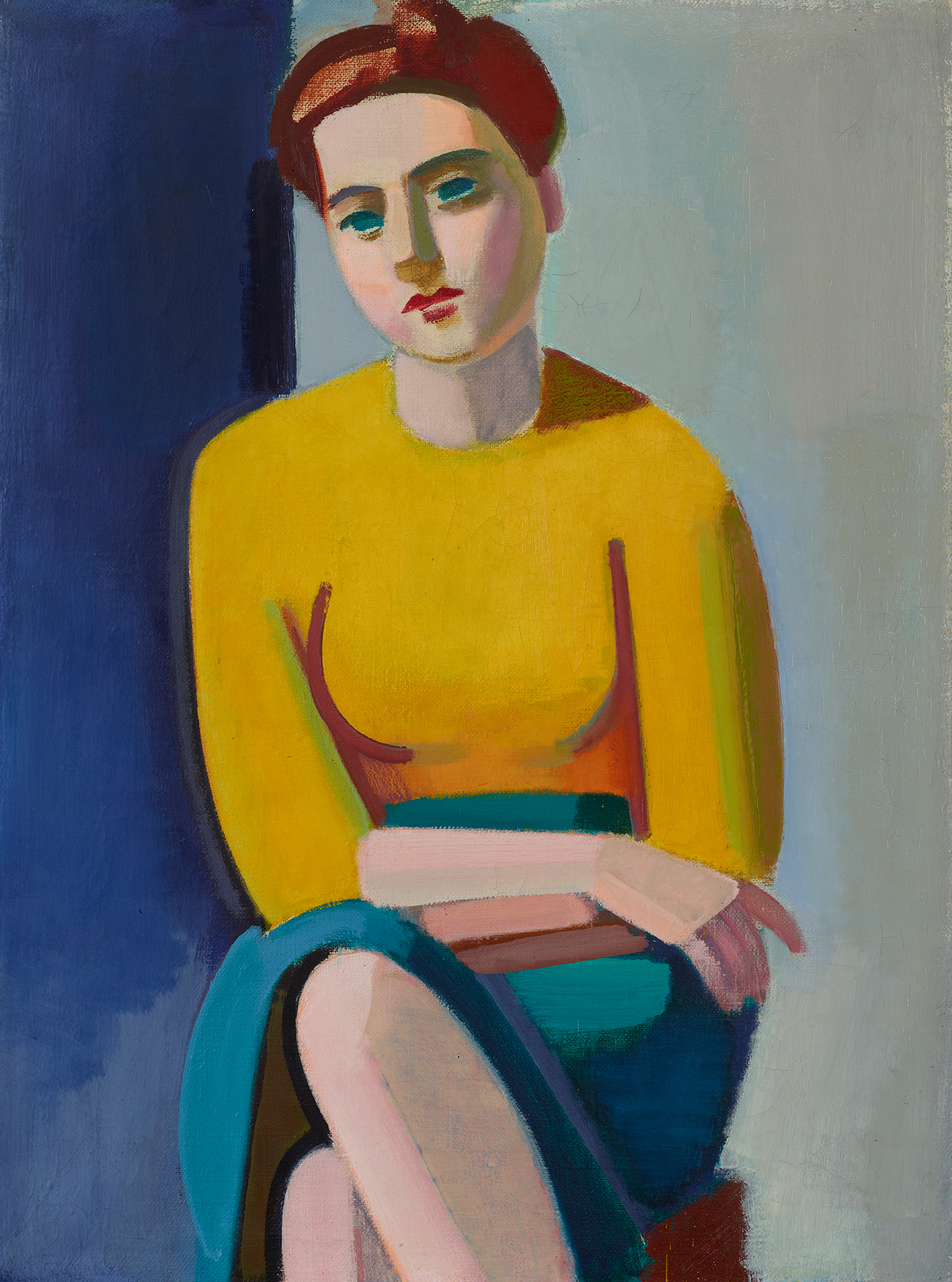 Continue reading
We use cookies on our website to give you the most relevant experience by remembering your preferences and repeat visits. By clicking “Accept all”, you consent to the use of ALL the cookies. However, you may visit "Manage preferences" to provide a controlled consent.
Manage preferencesAccept all
Manage consent