Vilhelm Lundstrøm’s monumental paintings chiefly revolve around two motifs: still lifes featuring everyday objects and female nudes. The motifs are usually rendered in stringent, stylised compositions and the colours so well-considered as to lend them almost iconic power. The exhibition sheds light on Lundstrøm’s development from his young years as art’s enfant terrible to his mature years as professor at the Royal Danish Academy of Fine Arts. Lundstrøm’s name is synonymous with Danish modernism, not unreasonably, since he influenced his generation – including the furniture designer Finn Juhl, whose house now forms part of the collection at Ordrupgaard.

It is remarkable that Vilhelm Lundstrøm (1893–1950) is among the best-known Danish modernists, since his oeuvre, like Picasso’s, is divided into strictly defined periods, each one characterised by marked new departures in terms of style. A general feature, however, is the anchorage in the potent effects of colour and form, as well as the ambition to achieve a pure and decorative mode of expression rather than a naturalistic rendition of reality.

‘… by the way, we also tried to make our pictures entirely anonymous or impersonal … We were working to attain simplicity and painterly order, and we also believed that we could achieve some kind of ultimate and perfect beauty by following this path’, Lundstrøm is quoted as saying in 1939 in a retrospective interview.

With a chronological perspective, the exhibition shows Lundstrøm’s artistic evolution from the early, cubist-inspired collages and ‘crate’ pictures followed by the expressive ‘curly’ pictures and, later still, by the advent of Purism in 1924. After this, he discovered his familiar, serene expression in the ’monumental blue period’, culminating with the large-scale decorative commission for Frederiksberg Public Swimming Baths. The last part of the exhibition takes it departure in the 1930s when he abandoned this period in favour of a more colourful palette and a softer mode of expression.

The fact that the architectural and furniture design work of Finn Juhl (1912–1989) was greatly influenced by Lundstrøm and that works by Lundstrøm can still be experienced in Finn Juhl’s house at Ordrupgaard add a special dimension to the exhibition. Juhl was particularly fascinated by the artist’s late works, using them repeatedly in his furniture exhibitions.

It is almost thirty years ago since the capital area was last able to experience a Lundstrøm exhibition on this scale. With this exhibition, therefore, Ordrupgaard wishes to open up Lundstrøm’s at once very accessible and inscrutable oeuvre to a wide contemporary audience. Included in the exhibition are works from private collections never before shown in public.

The exhibition is curated by Anne-Birgitte Fonsmark, director, and Morten la Cour, curator, both Ordrupgaard.

The exhibition receives generous support from: 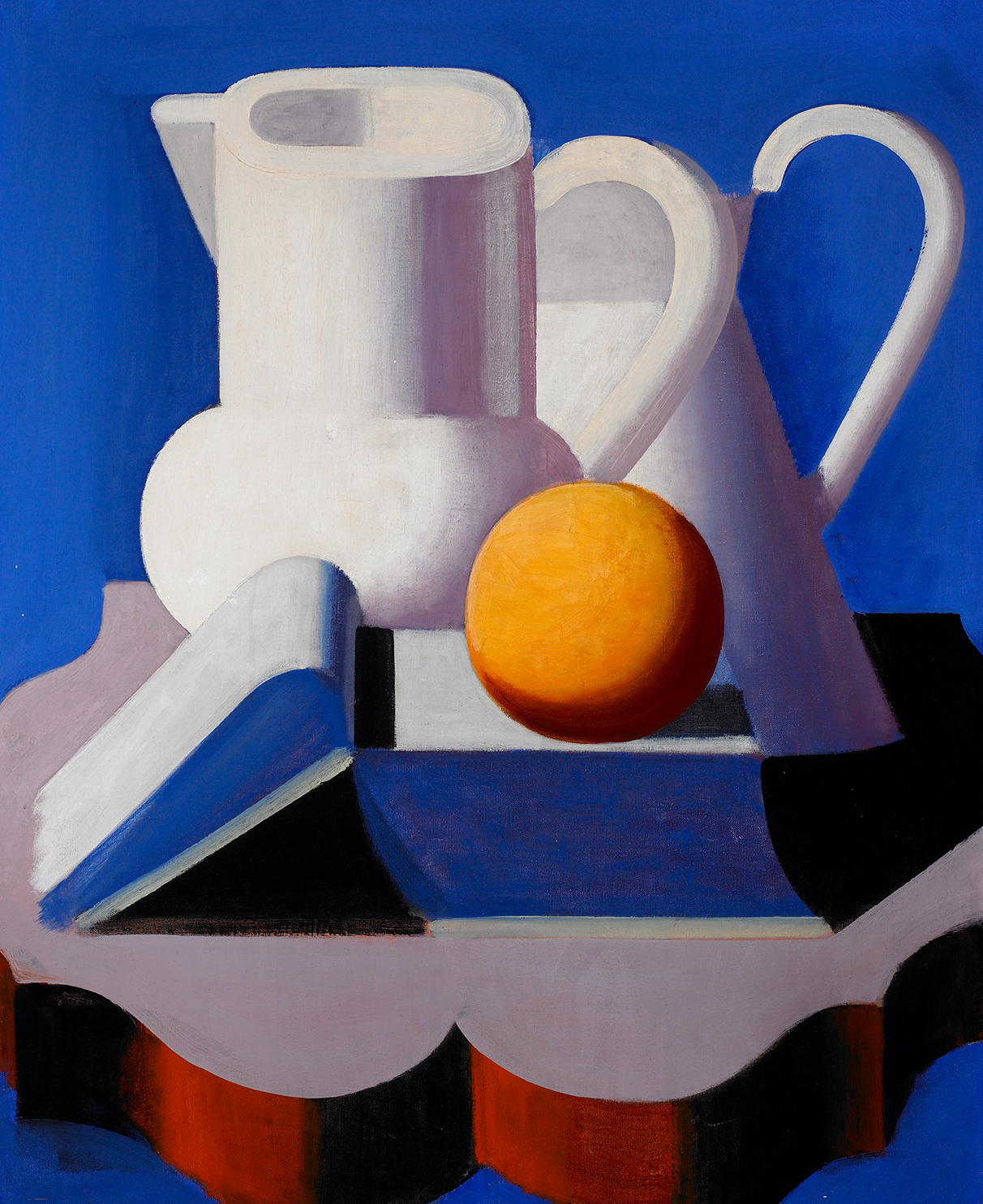