Ordrupgaard was built in 1918 by Wilhelm and Henny Hansen. The couple and their adopted son Knud made their home in this magnificent house, designed for them by the architect Gotfred Tvede. The extensive gardens that surrounded the home were laid out by Valdemar Fabricius Hansen after the English model.

An insurance director by profession, Wilhelm Hansen was in many ways a modern man whose democratic views have continued to prompt approval among latter-day observers. He met his future wife while teaching the constructed international language Volapük. And it was he who introduced the principle of social insurance in Denmark, enabling people of all walks of life to take out insurance. A passionate art collector, he and his wife created one of Northern Europe’s most distinguished collections of French and Danish art. By mutual agreement, they opened their French collection to the public, offering a fixed weekly opening day. Beginning in 1918, the public have been welcome to visit the French collection in the galleries at Ordrupgaard. In these private, intimate, relaxed surroundings, the Hansen couple created Denmark’s first modern art museum. The hang reflected the couple’s personal aesthetics rather than the chronological principles that prevailed at the time.
Not long afterwards, the collapse of the Landmandsbanken bank in 1922 compelled the couple to sell approximately half of their precious French collection to pay off the debts. The Hansens offered the Danish nation the chance to buy the collection at a bargain price, but their offer was refused. Wilhelm Hansen was a skilled businessman, and in just a few years he managed to rebuild large parts of the collection. Henny Hansen survived her husband, and she bequeathed Ordrupgaard and the entire collection to the Danish nation. Accordingly, in 1953 Ordrupgaard opened as a state art museum. 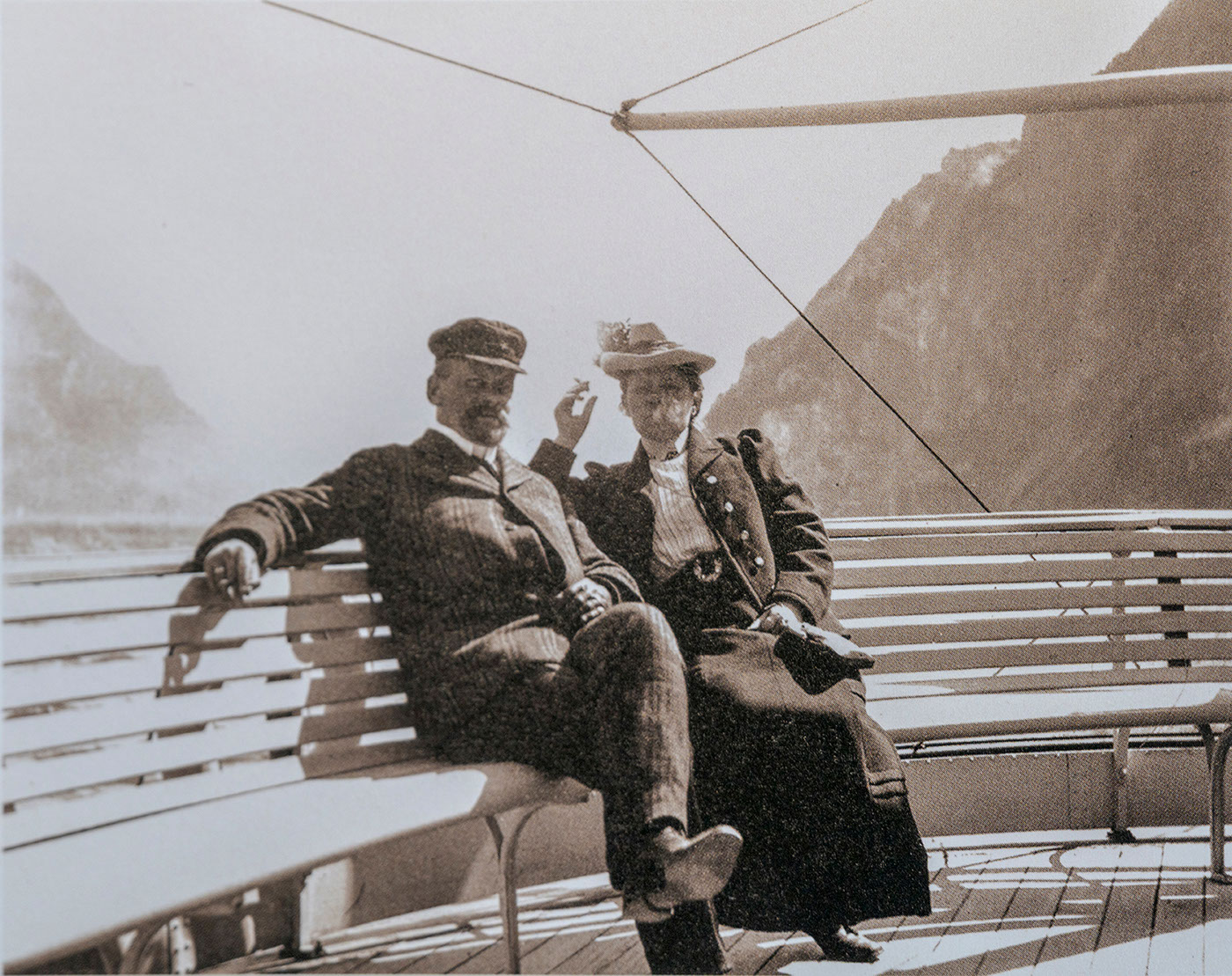 Wilhelm and Henny Hansen on a boat trip around 1903-06 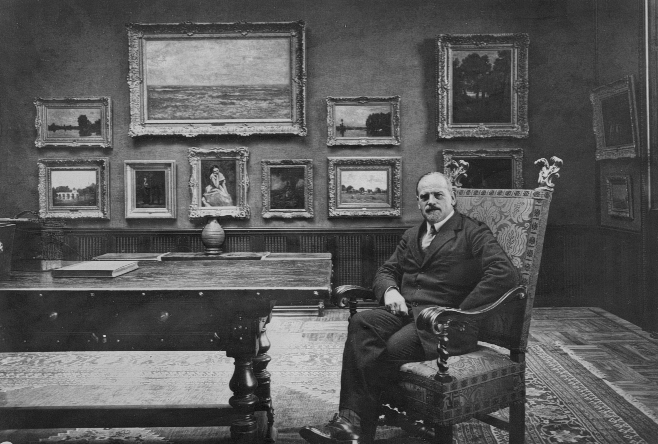 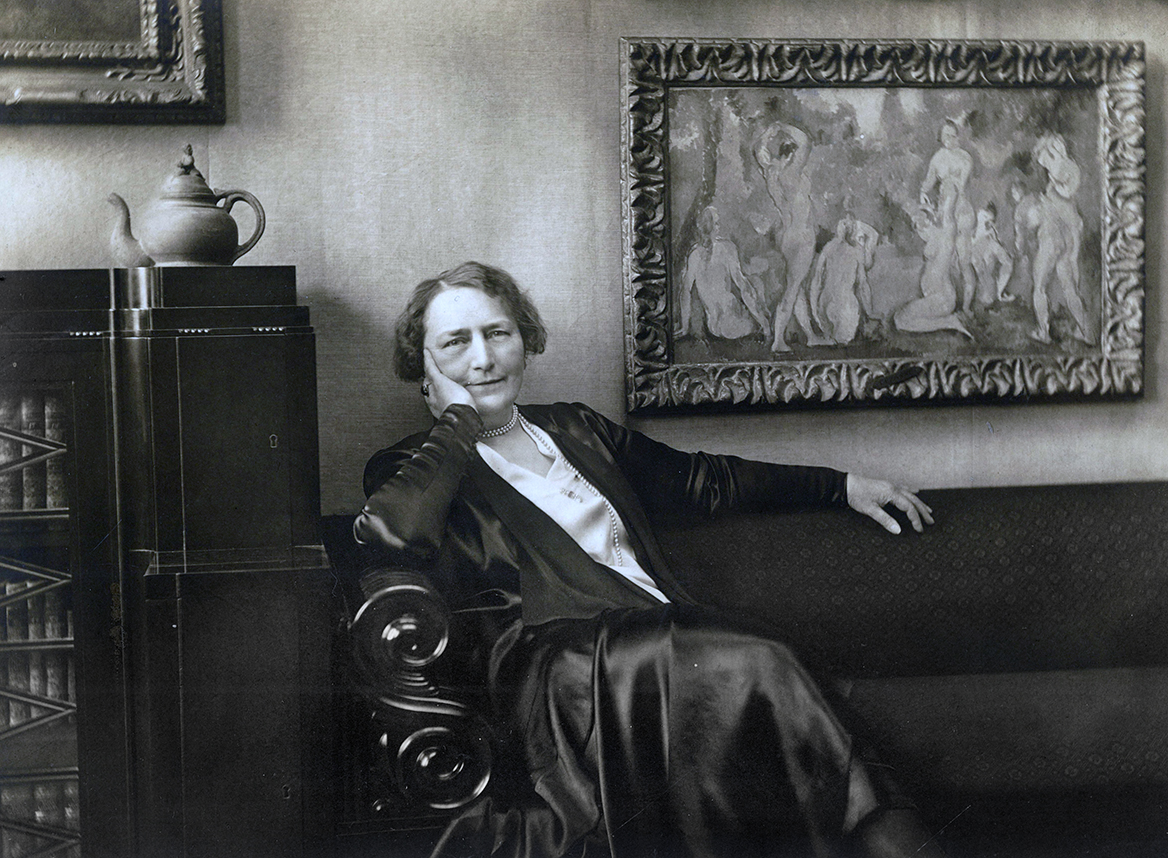 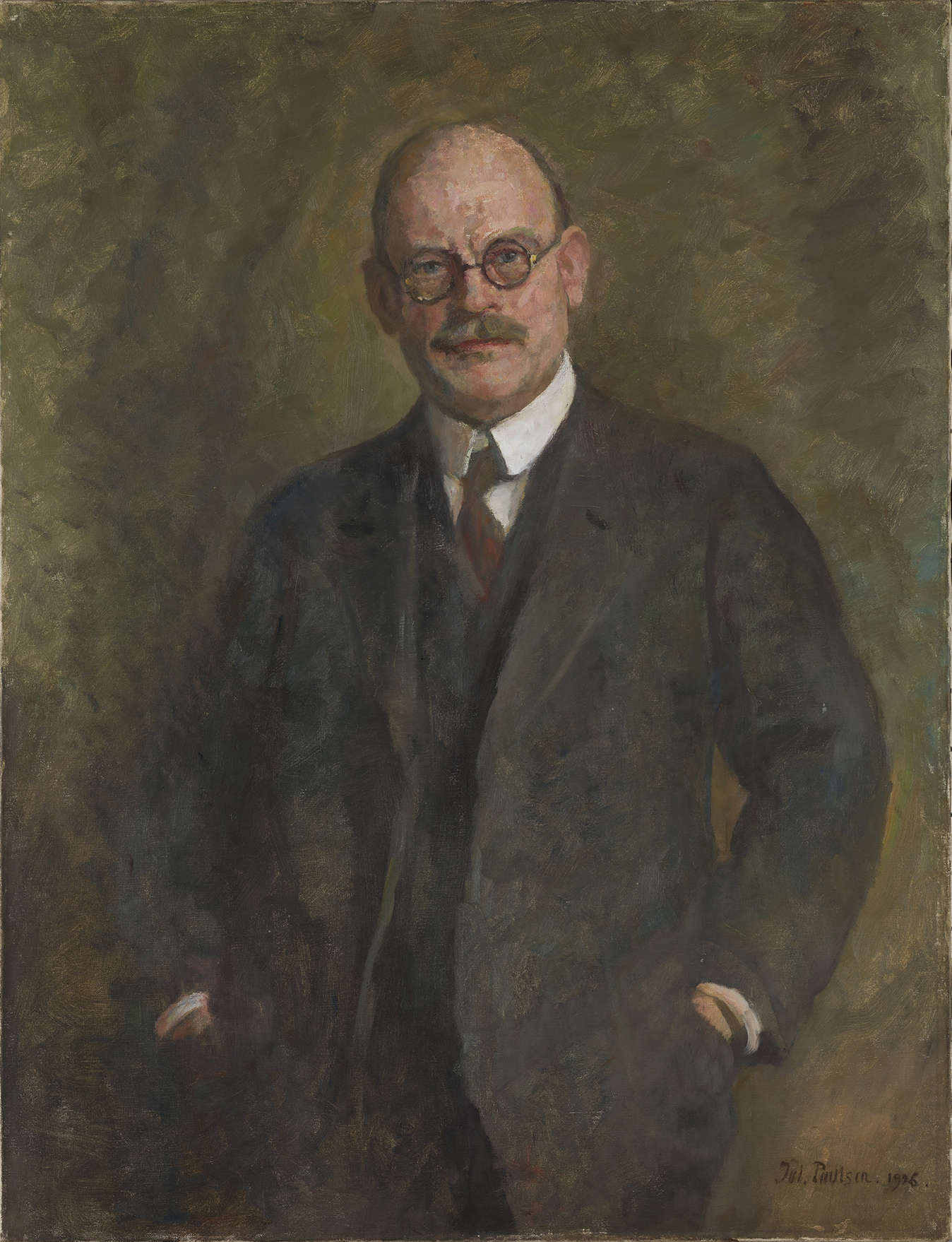 Portrait of Councillor of State, Wilhelm Hansen by Julius Paulsen, 1926 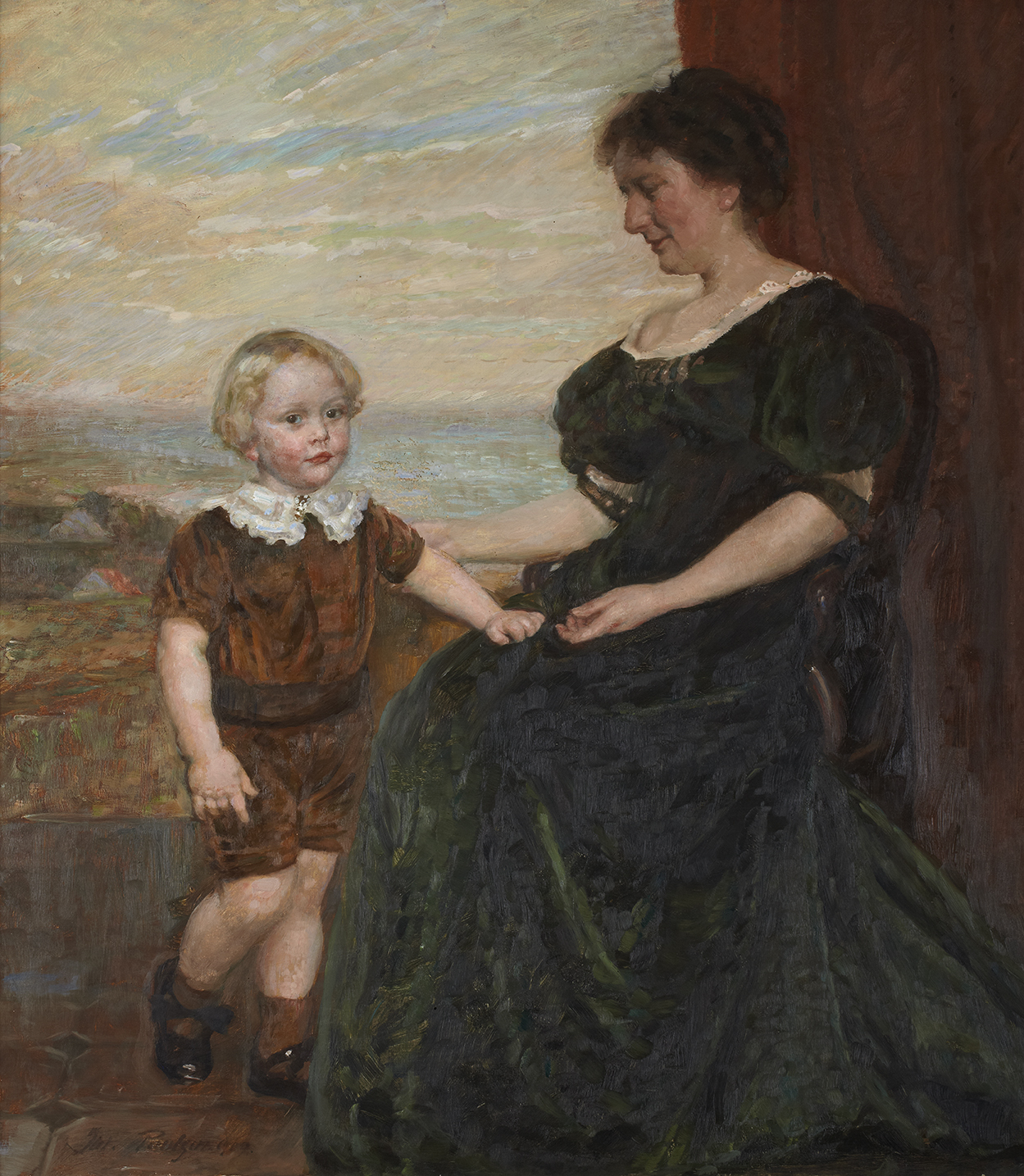 Portrait of Henny Hansen and her son by Julius Paulsen, 1909