Ordrupgaard reopens in two successive stages. The first is on 25 June when Tal R will take over the special exhibition galleries with his wondrous and colourful universe. A stunning new display for the Danish collection together with Finn Juhl’s iconic house is also part of the first stage. The Snøhetta building, which will house the French collection, will be inaugurated just after the summer holidays on 14 August.

The museum has decided on a two-phase reopening to allow the public to enjoy the museum over the summer. The distinguished French collection, which includes works by Monet, Renoir, Degas and Gauguin, to mention but a few, is slower to take form. The inauguration of the Snøhetta building is therefore scheduled for 14 August.

Already the first phase of the reopening offers a wealth of experiences. The internationally renowned contemporary artist Tal R shows at Ordrupgaard for the first time with the exhibition Tal R – Home Alone. The exhibition features brand new paintings and works on paper by Tal R. Furthermore, there will be a film created especially for the exhibition by the artist’s wife, the film director Emma Rosenzweig.

By way of exception, Finn Juhl’s house will open for extended hours, matching those of the rest of the museum during the summer period. Incidentally, the house has been refitted with its original shutters from 1942 and at the same time been carefully renovated.
The founders’ drawing rooms from 1918 have also been restored and appear more complete. The beautiful pantry, which was not previously accessible, has now been included as a permanent part of the historic house, emphasising the homelike atmosphere of the place.

For the park Klara Kristalova has created the work After the Deluge, a kind of puppet theatre populated with ceramic figures. Inspired by the paintings of Paul Gauguin, Kristalova’s adaptation weaves together people, animals and spirits in a timeless universe.

In future, Chaya will be in charge of the café, where the menu is put together to reflect the seasons, so that everything is prepared using fresh, organic ingredients. Food can be enjoyed both inside the café and outside in the park. Many of our visitors may already know Chaya from Dronning Louises Tehus in Bernstorffsparken. 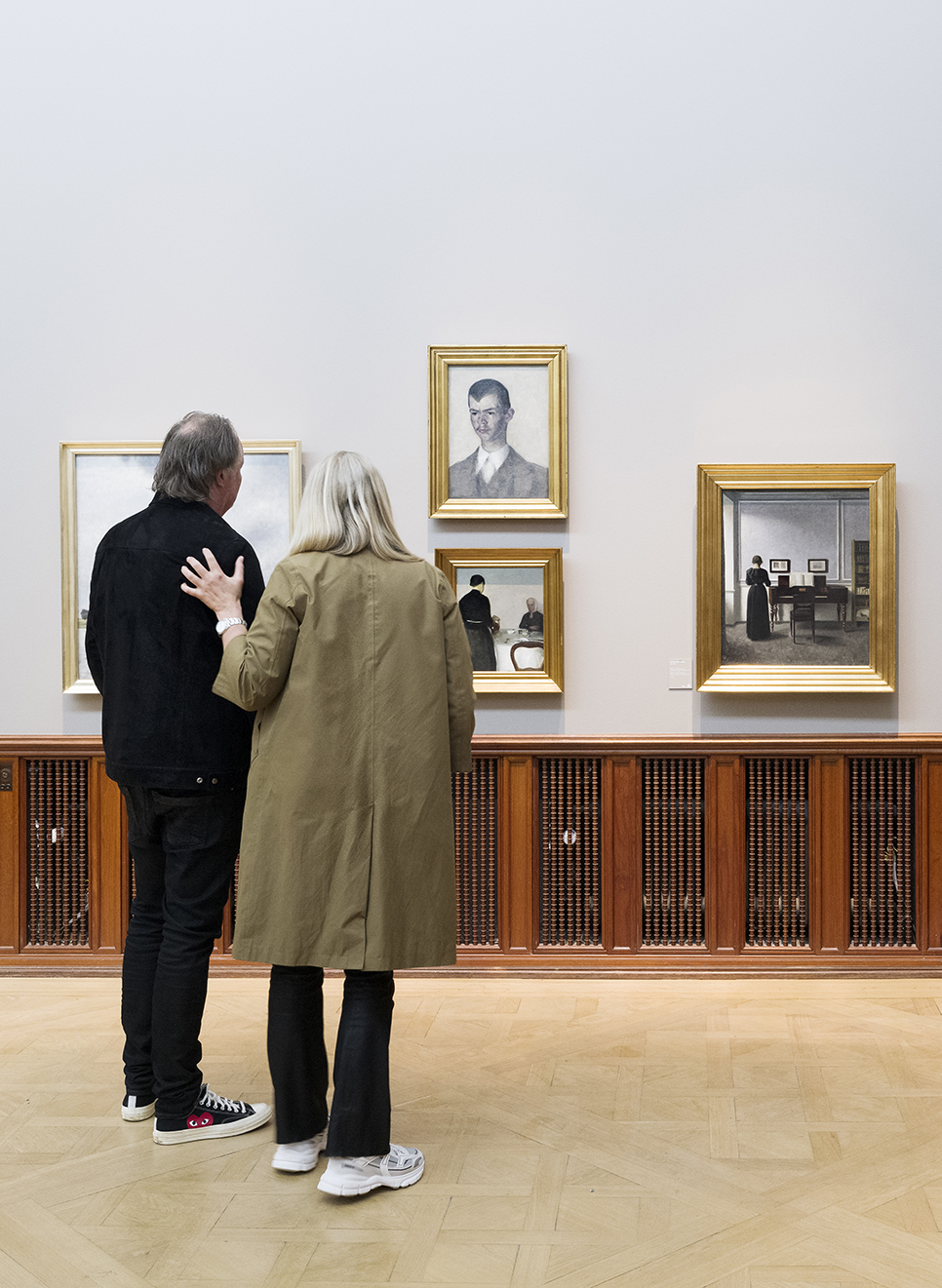