Manet played an epoch-making role in French art in the 1800s. His works aroused vehement debate in his age and his experimental way of painting with broken lines and broad black contours looked like nothing that had ever been seen before. A quite crucial feature of Manet’s work is the Modernist renewal of the tradition of painting. 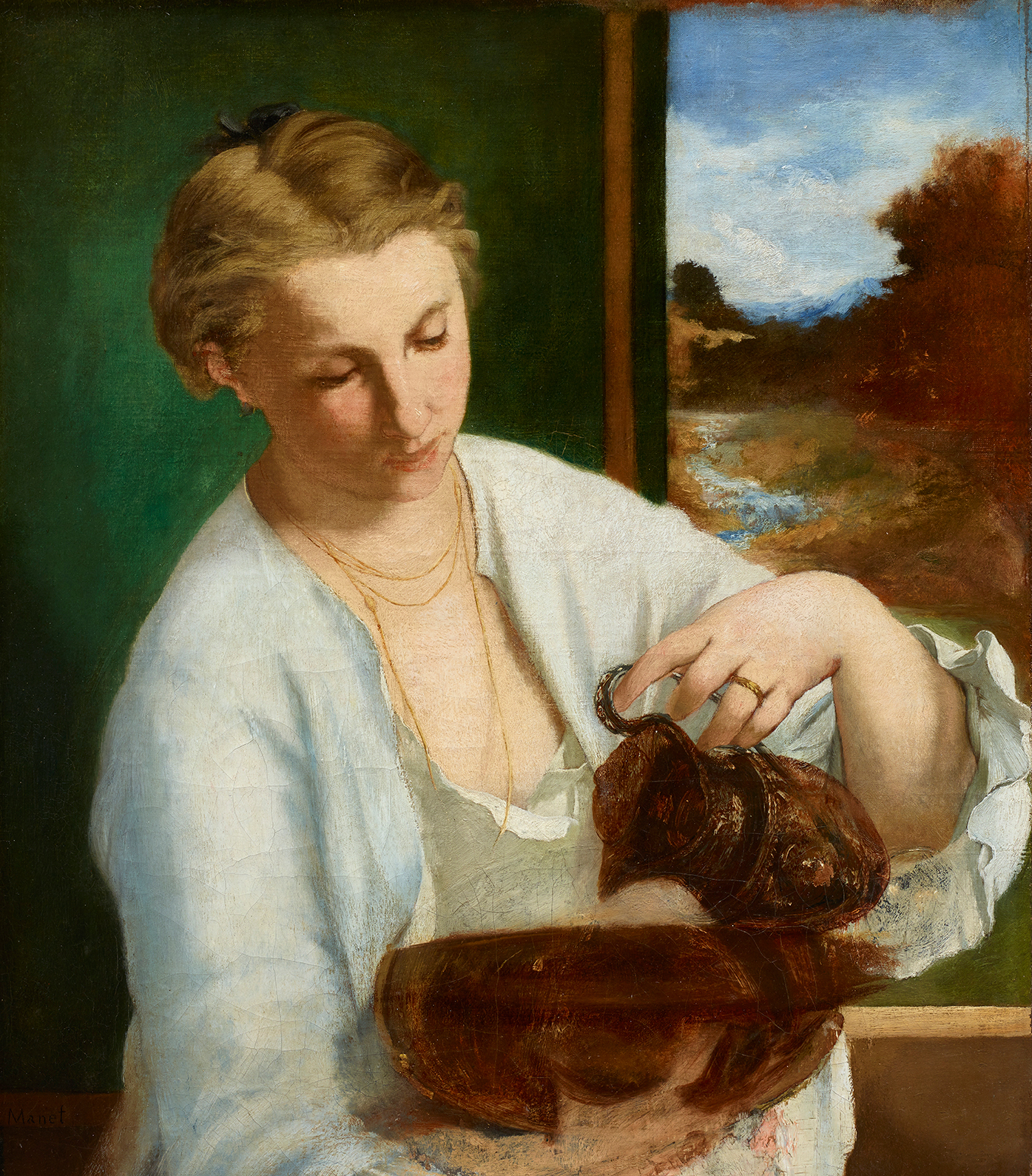 As is often the case in Manet’s work, this is a complex picture. It is an early work, and on the face of it seems to be a portrait of his lover and later wife Suzanne Leenhoff. X-ray and infra-red photos of the picture have, however, shown that at the same time it is a reworked fragment of a larger composition. Manet seems to have been working on a monumental salon piece where this figure was placed in a magnificent architectural setting.

The picture has subtle allusions to Italian Renaissance painting in the poetic way Suzanne is depicted. The colouring and the placing of the figure in front of a window with a view of a Classical landscape, too, recalls Italian Renaissance pictures. The painting of Suzanne forms part of a whole series of very complex compositions in which Manet, as an avantgardist, very consciously explored – and challenged – the tradition of painting. 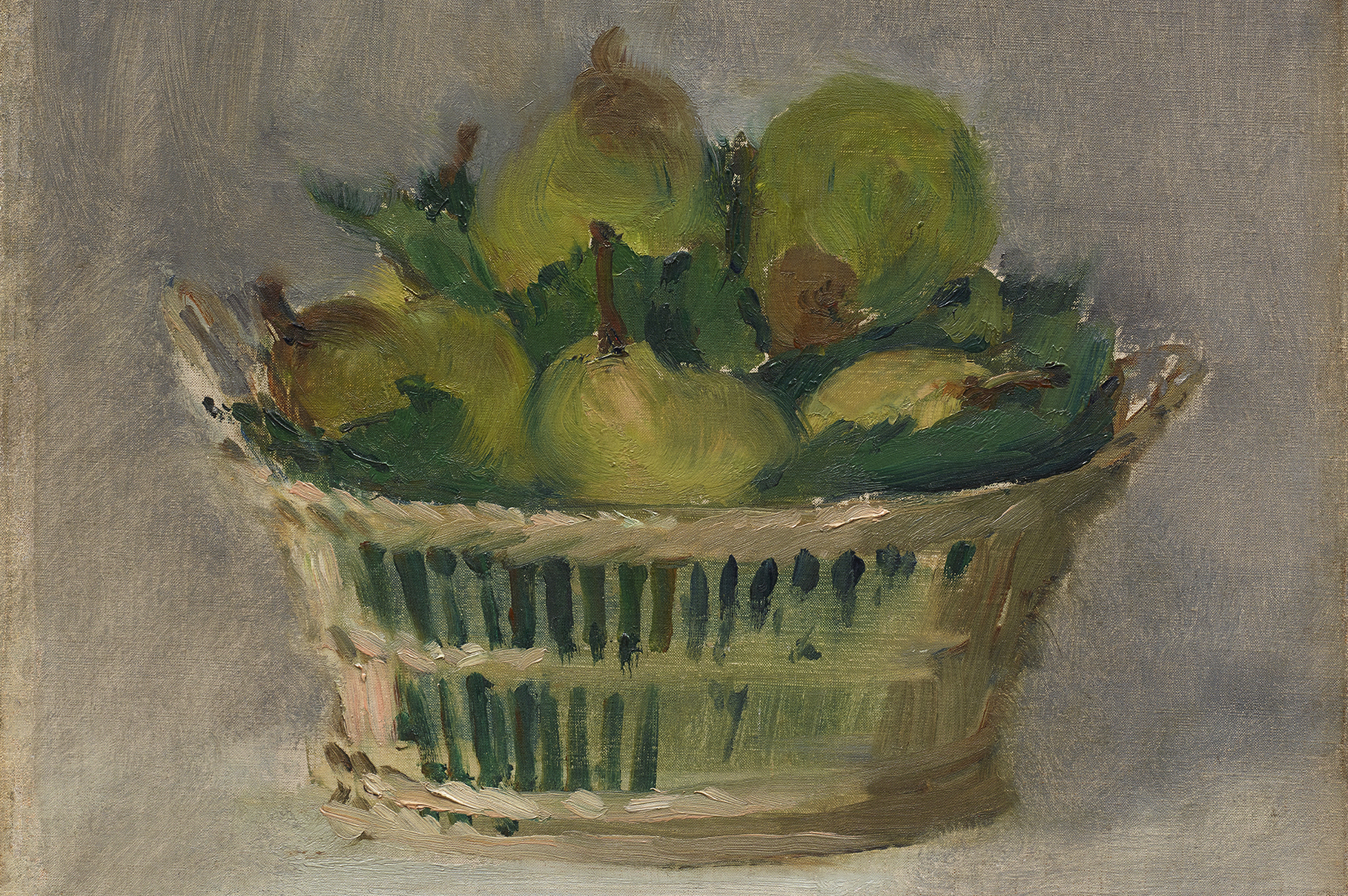 Most of Manet’s late works – unlike his large, complex figure compositions – are simple still lifes like this. Earlier in his career he had painted more complex still lifes with a table, tablecloth, cutlery etc., but in the end he worked with isolated objects like a basket of fruit, a vase of flowers or a bunch of asparagus against a simple, softly tinted grey or dark background with no precise indication of place. 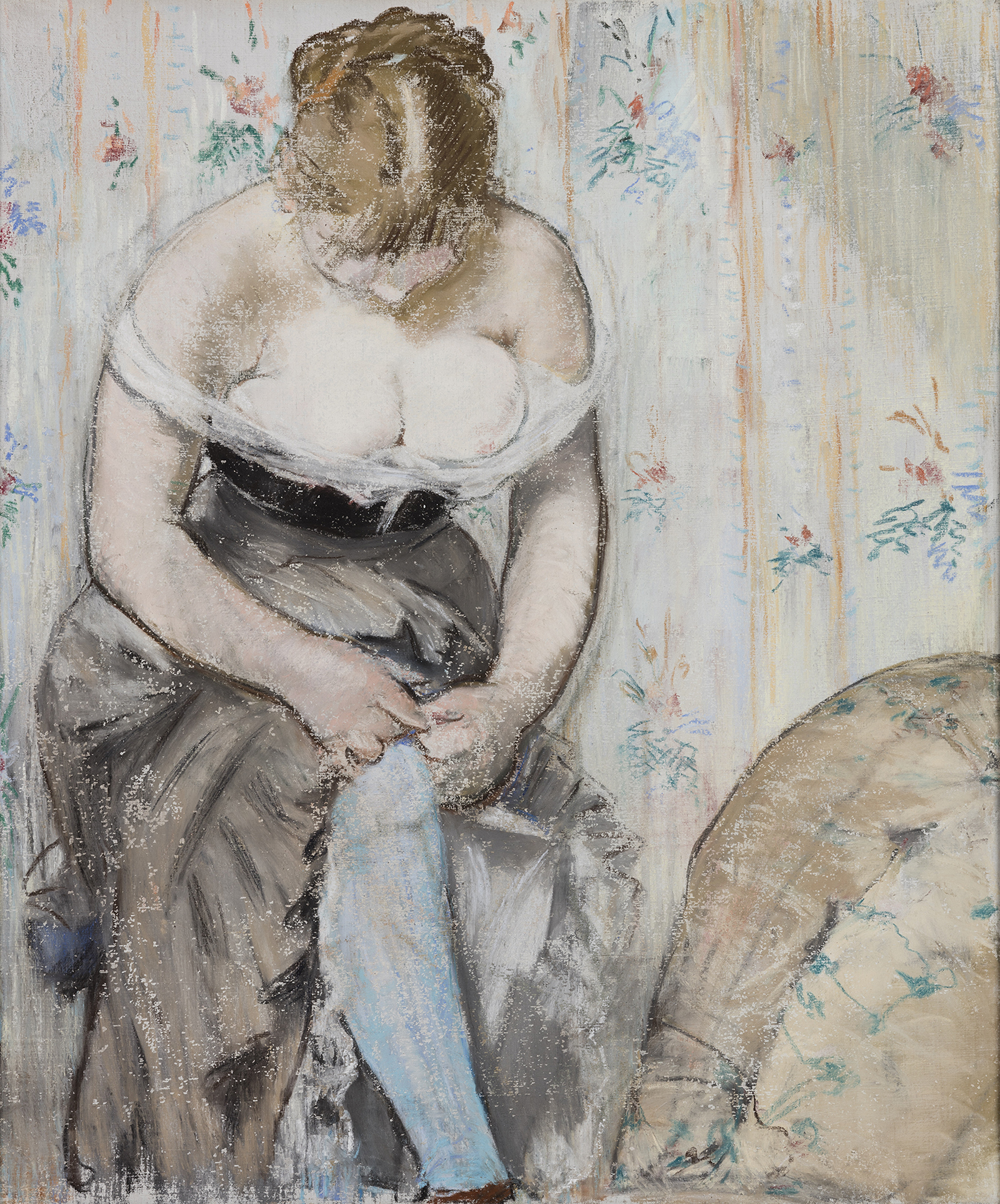 At the Toilet. Woman Fastening Her Garter

Manet typically goes directly to the motif. The picture is overpoweringly physical and the woman’s breasts almost flop out towards the observer. The picture was done in pastel crayon, and we see a woman stand against a wall with flowery wallpaper beside an upholstered divan. The pastel technique itself, the boudoir setting and the ambivalent element – is it a dressing or an undressing scene? – create a piquant but also poetic mood in the picture. It is not clear whether the picture was a sitting with the painter and a professional model or a more private picture, in which case the woman could be Manet’s friend Mèry Laurent. 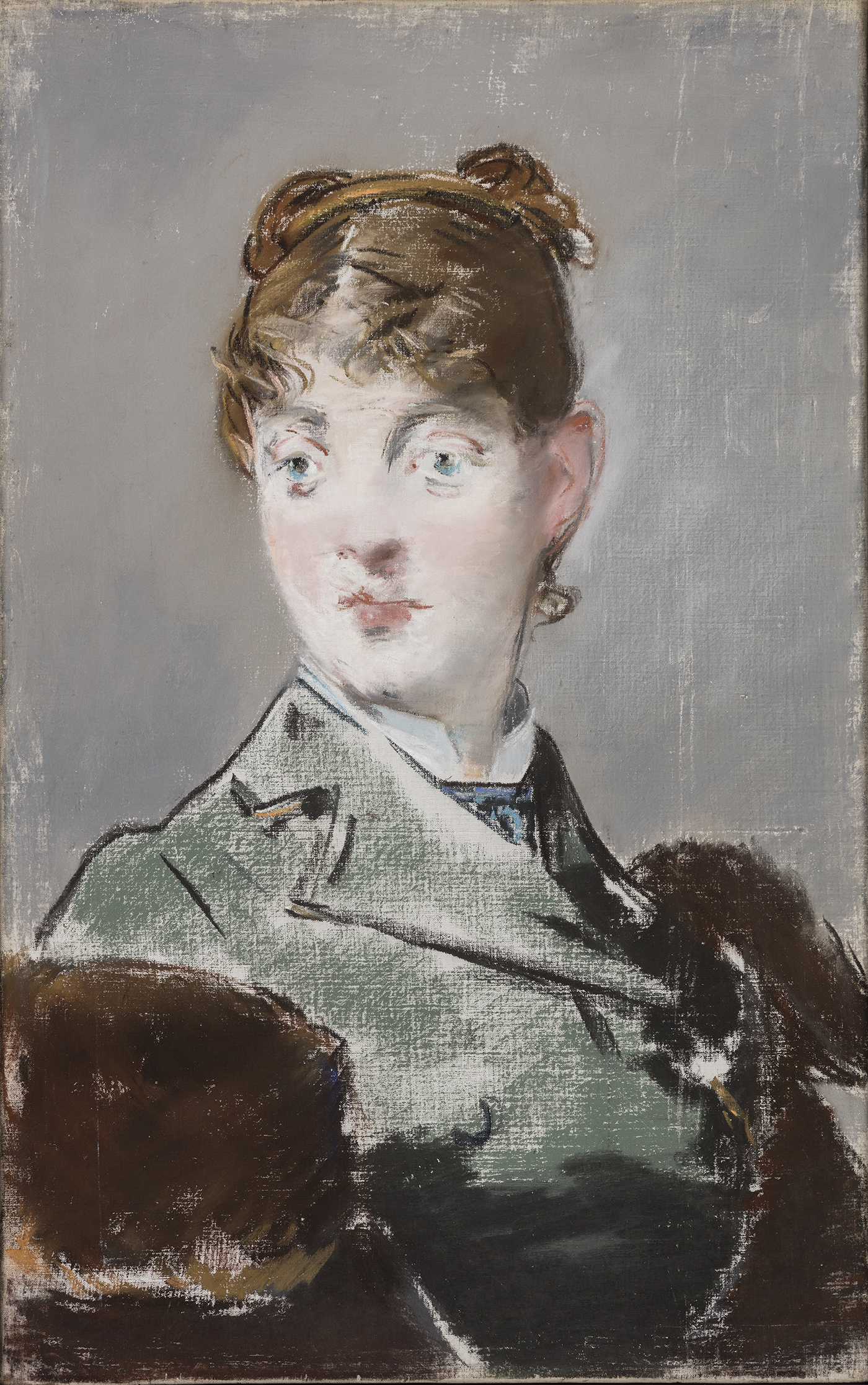 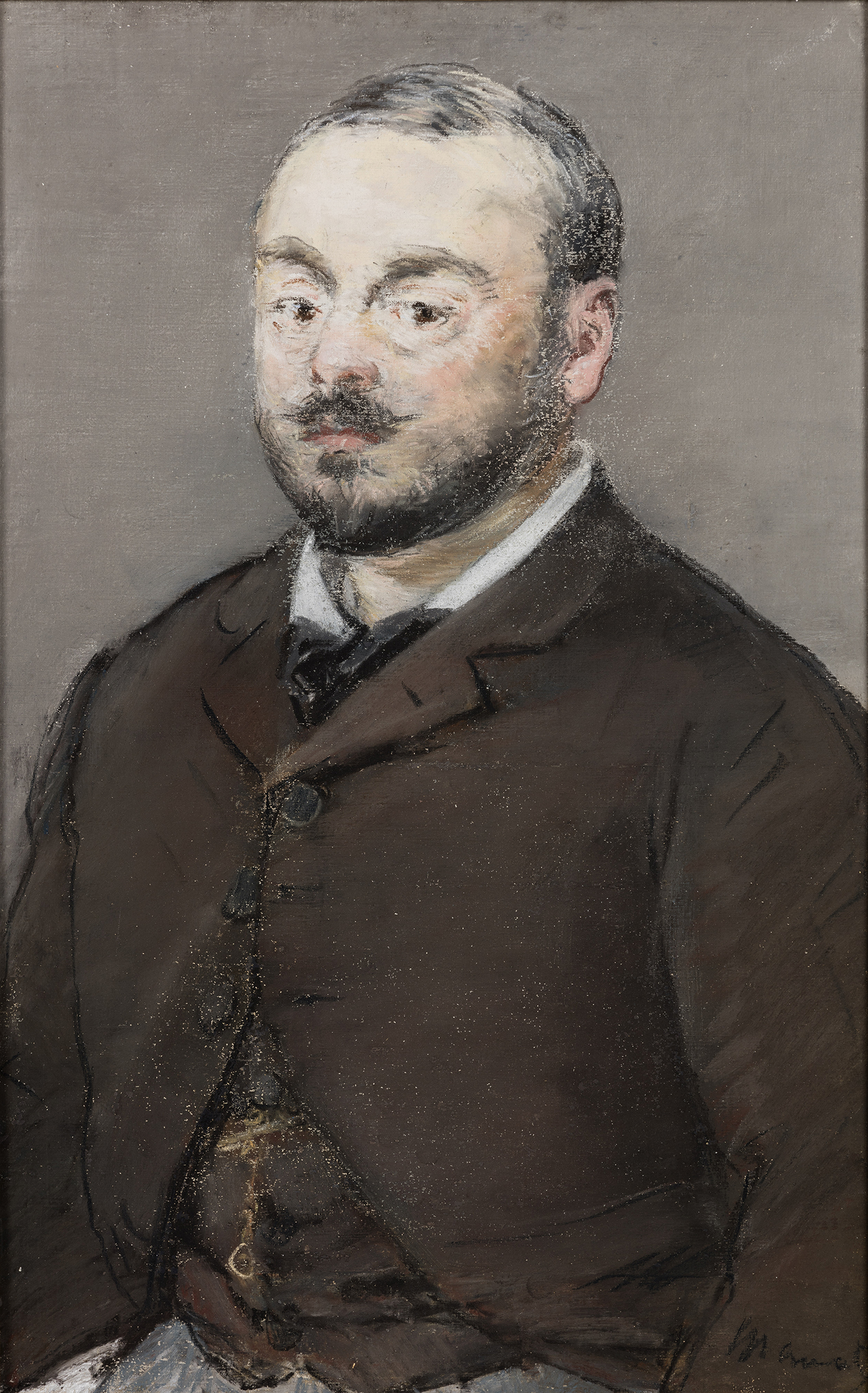 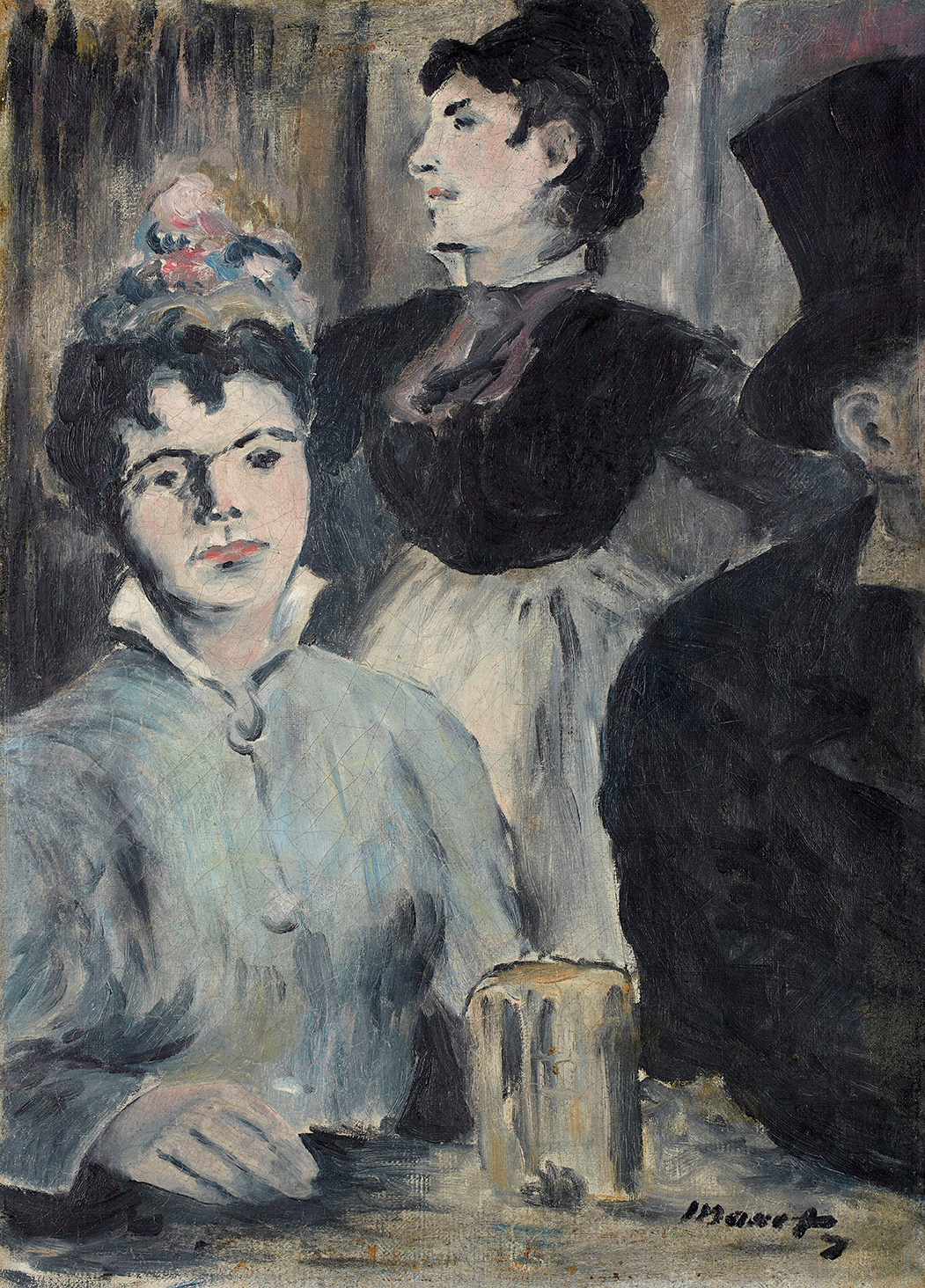 At the Café-Concert, Copy 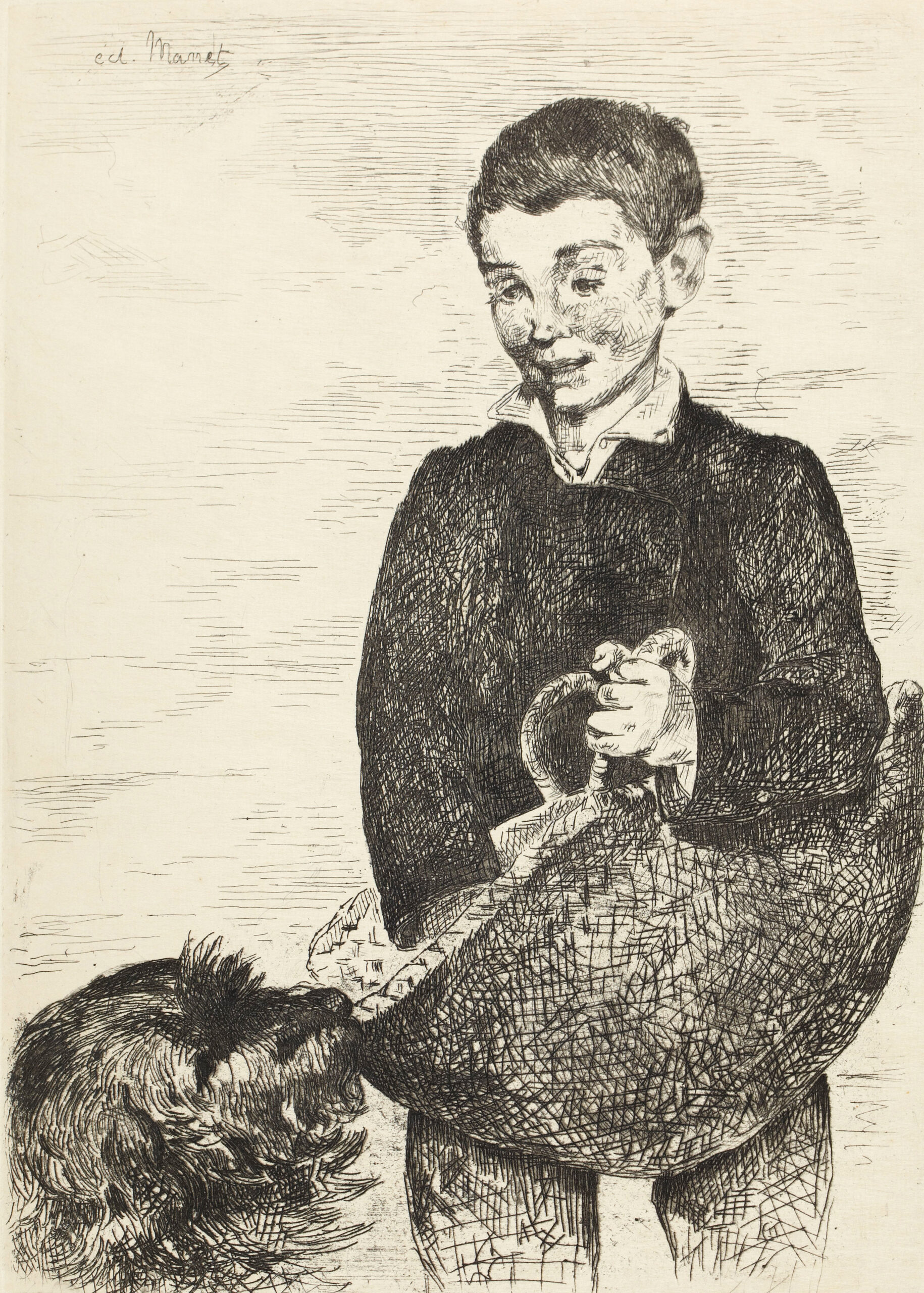 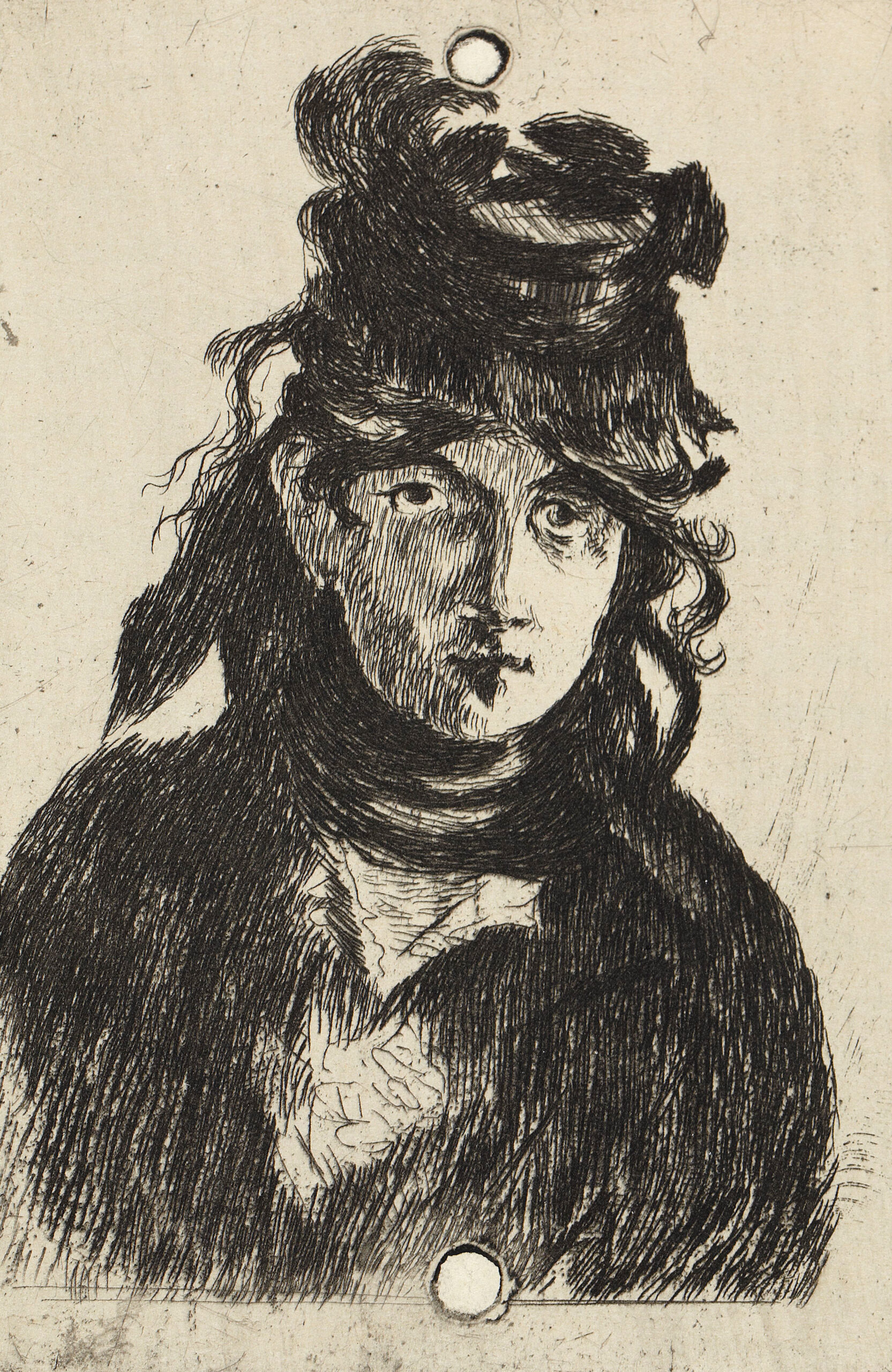